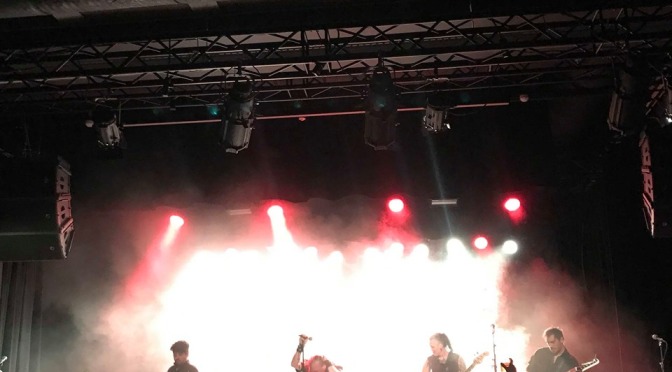 Music doesn’t get much heavier than this! Norwegian stoners Kal-El are set to unleash their storming fourth studio album, ‘Witches of Mars.‘

OK, it’s a few months away, on October 4th, but the title track has been made available as of now. And it’s a doozy!

Heavy touring schedules over the seven years since their inception have seen the band’s stock rise, release after release, and ‘Witches of Mars‘ is set to continue the trend.

Build on a foundation of heavy (very heavy) bass, Kal-El surround themselves with massive walls of sound that incorporate doom, blues rock, psyche and space rock. Basically, all the good elements of Rock in general! The result is a slow moving juggernaut of noise – monstrous on one hand but oh so sweet on the other!

(‘Witches of Mars‘ – the album – will be released on 4th October via Argonauta Records.