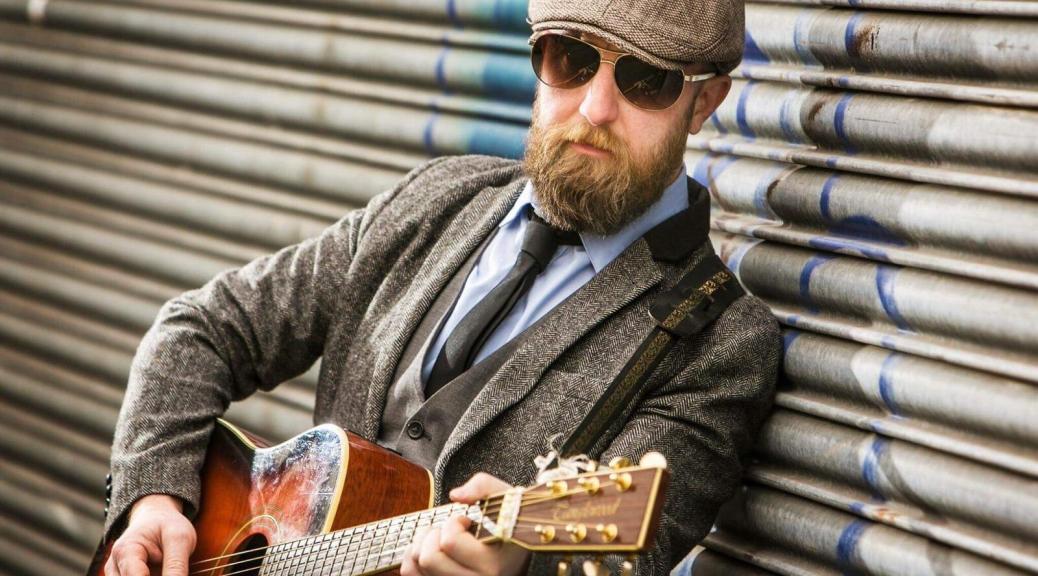 As lead singer / guitarist of Cardiff indie rockers, The Scooters, Chris Kelly tasted success in the form of touring USA (twice) and collaborated with The New Radicals. For their 2002 tour, they were subject of an ITV documentary and followed around by a film crew.

That was then. This is now.

Chris has made a name for himself as an Americana inspired singer / songwriter, accumulating a burgeoning fanbase, especially across his native south Wales.

His latest single, ‘Your Day Begins Again‘ is released at the end of November (26th.) It’s easy-going, swaying, melodic verses blend into more rousing choruses, guaranteed to have you singing along even on first hearing.

No doubt Chris’s experience of leading an indie-pop band at the turn of the century still have some bearing, as the final minute run-out features some lovely, dreamy, shuffling psychedelic sounds reflecting the music of many bands at that time.

I’m not sure why I’m writing this – you can make your own mind up. Here it is!