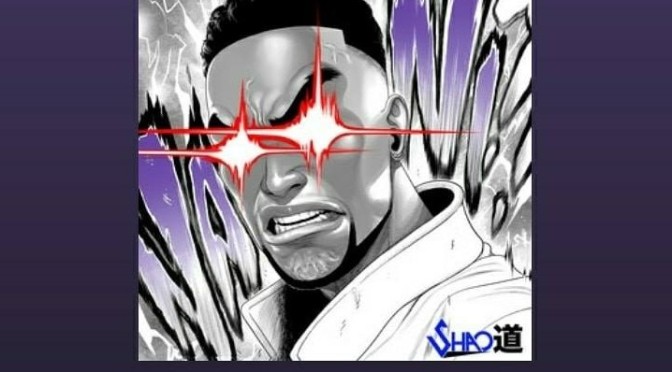 This landed on my desk the other day. It’s not what LOUD HORIZON would generally be shouting about … but I love it!

Londoner, Shao Dow is an interesting guy: a professional rapper and manga author with a law degree, he also studied Shaolin Kung Fu in China.

However, it’s the former two talents that he marries in his new single, ‘Nani.’

“I’m not fluent in Japanese, I speak Crapanese at best, but still, I love the language. It’s been a lot of fun teaching myself and then watching anime trying to understand what’s being said without the subtitles. With Nani 何 I wanted to challenge myself and push my lyricism to the next level by mixing English and Japanese into one song, make it rhyme and still have it all make sense. I feel like I hit that balance, Nani means What? in Japanese or What!! or What the fuck?! depending on context. Any true anime watcher will know exactly what I mean. But for those of you who don’t speak and understand Japanese (I assume that’s like 4 of you), I’ve also included subtitles on the music video. It’s a visual homage to anime and captures the energy of the track in a pretty cool way”

Shao Dow is rapidly becoming recognised as a unique and eloquent voice within the UK Music industry, having been invited into Parliament to speak on behalf of grassroots music venues across the country.

Having opened for the likes of Ghetts, Stormzy, Skepta and KRS-One, hs star is on the rise.

I’m sure we’re going to be hearing a lot more of Shao Dow. 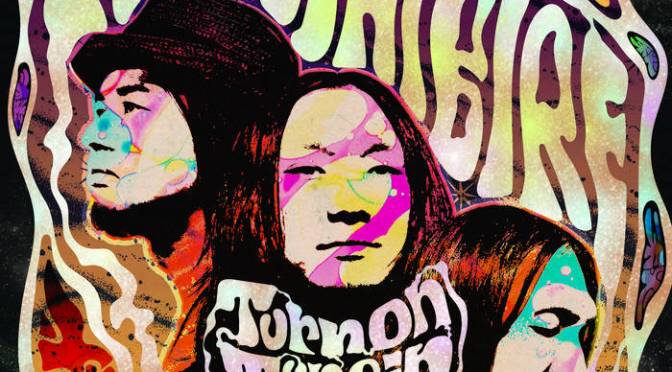 This is why the blog you are reading was given the name LOUD HORIZON!

As you know, we have been been on a bit of a hiatus these past few years, and I must concede to missing out on this band from Osaka, Japan.
My record collection has many many releases from Japanese bands / artists, and Hibushibire‘s new release, due out imminently on the wonderful Riot Season label ( limited neon orange vinyl version / standard black vinyl version) will soon also be gracing the creaking shelves.